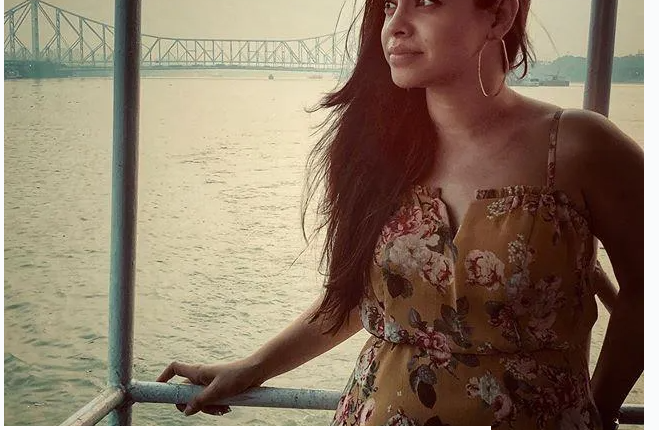 The bubbly actress from Indian film and television industry needs no introduction. Sumona has completed her schooling from Loreto Convent, Lucknow and started her acting career as a child artist with the movie ‘Mann’. The actress was seen playing cameo in Ranbir Kapoor starrer, ‘Barfi’ and in a popular daily soap ‘Bade Achche Lagte Hain’. But, the credit of her overnight popularity goes to the laughter show ‘Comedy Nights with Kapil’, which made her a household name.

Sumona Chakravarti is an Indian actress and comedian. She gained immense popularity with the Hindi TV comedy show ‘Comedy Nights with Kapil’ (2013) in which she played the character of Manju Sharma.

In 1997, she shifted from Lucknow to Mumbai with her parents. She did her schooling at Red Hill School, Lucknow, Uttar Pradesh, and Loreto Convent Intermediate College, Lucknow, Uttar Pradesh. After completing her class 10, she attended Jai Hind College, Mumbai and did her class 11 and class 12 in arts. She then pursued a Bachelor of Arts (BA) in Economics from Jai Hind College, Mumbai.