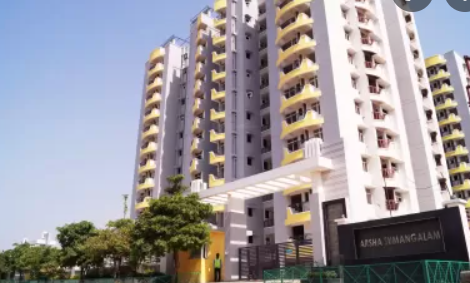 Real Estate investment : Why you should buy property in Lucknow?

City of Lucknow, inhabited on the two sides of river Gomti, is a beautiful city that transitions from old to new in a matter of a few kilometers. The core of this city is its historical monuments, which are juxtaposed with glass and steel facade of state-of-the-art constructions.

The old bazars are still attracting crowds for their variety, while fashionable malls are equally liked by new age city dwellers. The tranquil locales, modern infrastructure and a relaxed lifestyle has been attracting people from all over to make this city as their home for years and with time, its charm has only increased.

Today, Lucknow has emerged as one of the country’s most important cities. Lucknow is now emerging in various sectors such as retailing, manufacturing and IT after securing its position in the smart cities of India, thanks to a proactive government. As a natural corollary, the city is attracting many developers and homebuyers with the growth of new infrastructure. Here is a list of top 5 reasons, why one should look at investing in a good property in Lucknow.

There are a few locations which have harnessed these advantages to the maximum. A couple of residential complexes, Arka and Aadyant by Paarth Infrabuild in Gomti Nagar Extension, located right next to Phoenix mall and Atal Behari Vajpayee stadium, bang on Shaheed path are the kind of location, one can only imagine for that coveted home.