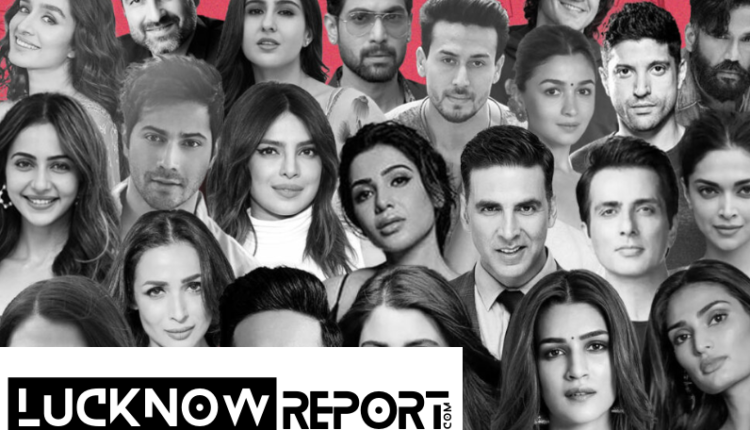 Here is the list of  Upcoming Bollywood Movies 2022 with Release Dates & the Latest Trailers for New Hindi Movies. This list is subject to changes as it depends on censor certification. We are also covering the latest Bollywood movies that have already been released in 2022 and new movies releasing this week

Below is the Bollywood Movies 2022 calendar this is an incomplete list and will be updated as the year goes by. We now bring you all the important cast information, official trailers, and all major stars Shahrukh Khan, Salman Khan, Aamir Khan-related information on this page itself.

While  Bollywood had traditionally followed a model of releasing movies based on when the movie was completed the process has changed now. Entry of Big Corporate Studios have meant that release dates are now announced 1 -2 years in advance. Even before a particular bollywood movie has started its shooting or has even finalized its stars the release date is announced usually through social media.

WHY ARE BOLLYWOOD MOVIES RELEASED ON FRIDAY