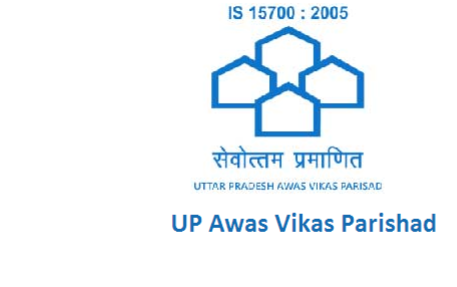 According to development board officials, UPHDB has 1,443 ready to move vacant flats in Awadh Vihar Yojna, Shaheed Path and Vrindavan Yojna near Telibagh are lying unsold even after being completed between the time period of 2016-17. As per development board records, both projects were completed at an estimated cost of Rs 850 crore.

A committee headed by UPHBD finance controller Dharmendra Verma is now preparing a detailed report for the proposal of lowering the flat prices which will be tabled at the board meeting to be conducted in the month of March.

A committee headed by UPHBD Finance Controller Dharmendra Verma is preparing a detailed report for the proposal. “The flats are equipped with branded tiles, marble work, lighting and ventilation facility. These flats are much better than the units provided by private developers. However, due to less publicity we have not found many buyers,” said Verma.

The flats are available under two categories – one BHK and two BHK.