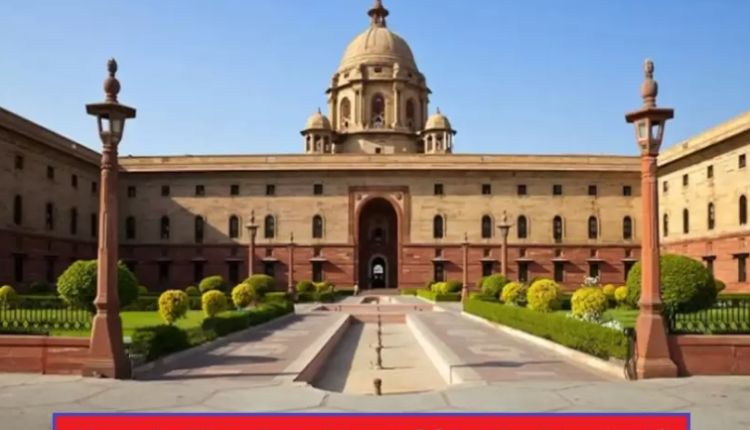 In a press conference on Thursday (June 9), Chief Election Commissioner Rajiv Kumar shared the details of the Presidential election.

He added that no whip can be issued by a political party to influence voting. The polling will be held following all Covid protocols as applicable in respective states.

How is President elected?

The members nominated to either House of Parliament or the Legislative Assemblies of State including NCT of Delhi and UT of Puducherry are not eligible to be included in the Electoral College.

No person shall be eligible for election as President unless he – is a citizen of India; has completed the age of 35 years; and is qualified for election as a member of the House of the People (Article 58).

Not more than four nomination papers can be filed by or on behalf of a candidate or received by the Returning Officer.

The security deposit for the election is ₹15,000 which will be required to be made along with the nomination paper.

How votes are calculated

The Constitution also stipulates that there shall be uniformity, as far as practicable, in the scale of representation of the different States at the election (Article 55). For securing such uniformity among the States inter se as well as parity between the States as a whole and the Union, a formula based on the population of each State is given in the Constitution for determination of the value of the vote which each elected Member of Parliament (MP) and of the Legislative Assembly of each State (MLAs) is entitled to cast.

The Constitution (Eighty-fourth) Amendment Act, 2001 provides that until the relevant population figures for the first census to be taken after the year 2026 have been published, the population of the States for the purposes of calculation of value of votes for the Presidential Election shall mean the population as ascertained at the 1971-census.

Each Elector shall have as many preferences as there are contesting candidates, but no ballot paper shall be considered invalid solely on the ground that all such preferences are not marked.

“Marking can only be done through particular pens provided by the designated officials along with ballot paper. If marked with any other pen makes the vote invalid,” the EC said.

An elector in giving his vote shall place the figure 1 in the space opposite the name of the candidate whom he chooses for his first preference and may, in addition, mark as many subsequent preferences as he wishes by placing on his ballot paper the figures 2,3,4 and so on in the spaces opposite the names of other candidates, in order of preference. The figures may be marked in the international form of Indian numerals or in the Roman form or in the form used in any Indian language “but shall not be indicated in words”, the EC said.

For this purpose, the MPs/MLAs concerned have to apply, in advance, to the EC in the prescribed format so as to reach the Election Commission at least 10 days before the date of the poll. The format for making such application will be available with the Returning Officer and with the Assistant Returning Officers.

In the history of Indian Presidential elections, Neelam Sanjiva Reddy is the only President to have been elected unopposed, in 1977.

Back then, 37 candidates had filed their nominations. On scrutiny, the Returning Officer rejected the nominations filed by 36 candidates. Thus only one validly nominated candidate remained in the field – Neelam Sanjiva Reddy. Neither the preparation nor publication of the list of contesting candidates for taking the poll therefore became necessary.