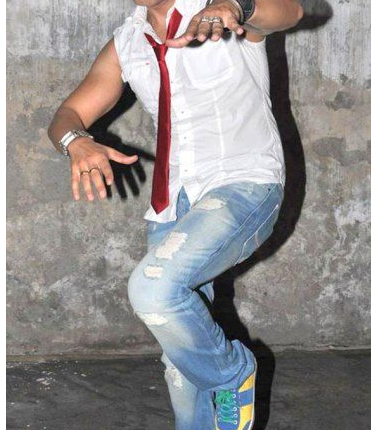 Remember those Indi pop songs from 90’s, well the man behind those iconic Indian raps was Baba Sehgal. Born and brought up in Lucknow, Baba is the world’s first professional Hindi rapper and first Indian rapper. MTV declared him as Indian rap god to jump on the Indipop bandwagon, and released an album which got frequent airplay on MTV India. Since then he dominated the Indian rap scene for long with hits such as ‘Thanda Thanda Paani’, ‘Manjula’ and ‘Dil Dhadke’.