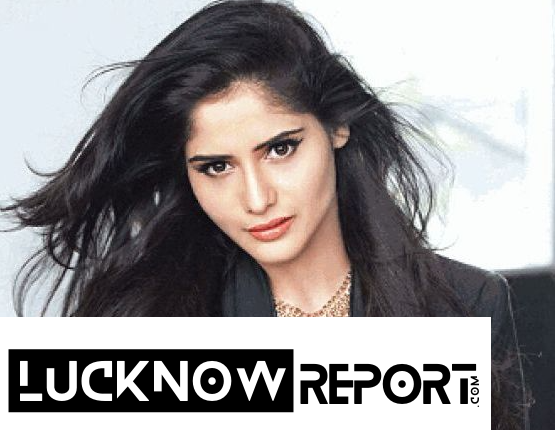 Arti Singh is an Indian tv actress. She was born on 5 April 1985 in Lucknow, Uttar Pradesh, India. Arti belongs to a Hindu family. Her father’s name is Late Atmaprakash Sharma and mother’s name is Padma. She is the niece of famous Bollywood actor Govinda and Sister of Krushna Abhishek.

Arti is fond of dancing since childhood. She actively participated in her school’s dance competitions and won many prizes.

Arti is known for her work in Hindi tv serials. Arti made her debut with the Serial Mayaka as Soni Thakur in 2007. After this, she also appeared in Parichay, Uttaran, Devon Ke Dev… Mahadev, Varis, and Udaan, etc. Aarti participated in Box Cricket League in 2017. She also participated in Bigg Boss 13 as a contestant along with Devoleena Bhattacharjee and Daljiet Kaur.